The new season will open with the world premiere of SPIKE, a new comedy based on the life of Spike Milligan by Ian Hislop and Nick Newman. It will be followed by the return of folk-inspired mythic musical THE WICKER HUSBAND, and the world-premiere musical adaptation of Graham Greene’s bestselling novel OUR MAN IN HAVANA.

The season takes place inside The Watermill’s auditorium, with both full capacity and socially distanced performances available. Government guidelines will apply throughout the season with adherence to current guidance and restrictions.

Ian Hislop and Nick Newman will return to the Watermill with a brand-new-comedy : SPIKE. The show will delve into the inner workings of one of our most unique and brilliantly irreverent comedy minds, will premiere at The Watermill from Thursday 27 January – Saturday 5 March. SPIKE will be directed by Watermill Artistic Director Paul Hart, with design by Katie Lias. Full creative team and casting will be announced shortly.

THE WICKER HUSBAND will return to the Watermill following its premature closure in March 2020, where it will play from Friday 11 – Saturday 26 March 2022. Directed by Charlotte Westenra, with Book by Rhys Jennings, Music and lyrics by Darren Clark and based on an original short story by Ursula Wills, this folk-inspired new musical tells the timeless tale of the outsider. Full casting will be announced nearer the time.

OUR MAN IN HAVANA, a world premiere musical adaptation of Graham Greene’s iconic novel by Ben Morales Frost and Richard Hough, will play at the Watermill from Thursday 7 April to Saturday 21 May. Directed by Amy Draper, designed by Kat Heath, with Eliane Correa as co-orchestrator and Musical Director, the production was originally programmed as part of The Watermill’s Spring 2020 season but had to be postponed by the pandemic.

The Watermill also welcomes the return of their Sunday Sessions and Saturday morning family shows, one off performances that offer audiences something a little bit different from the main programme. THE BOULEVARDS will bring 1950’s Rock & Roll to Bagnor on Sunday 24 April at 3pm, followed by a return for Really Big Pants theatre with another helping of fun and educational family theatre on a Saturday morning with WONKY, playing on Saturday 14 May at 11am.

This season will also see the launch of a brand new Youth Ensemble, comprised of young people age 11+. Their production is yet to be announced.

Socially distances performances will be available at the Watermill. 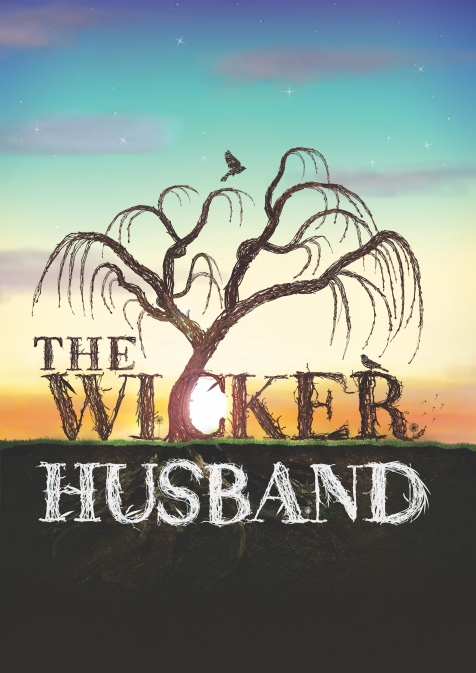